What is Conformity by Pizzi Properties? 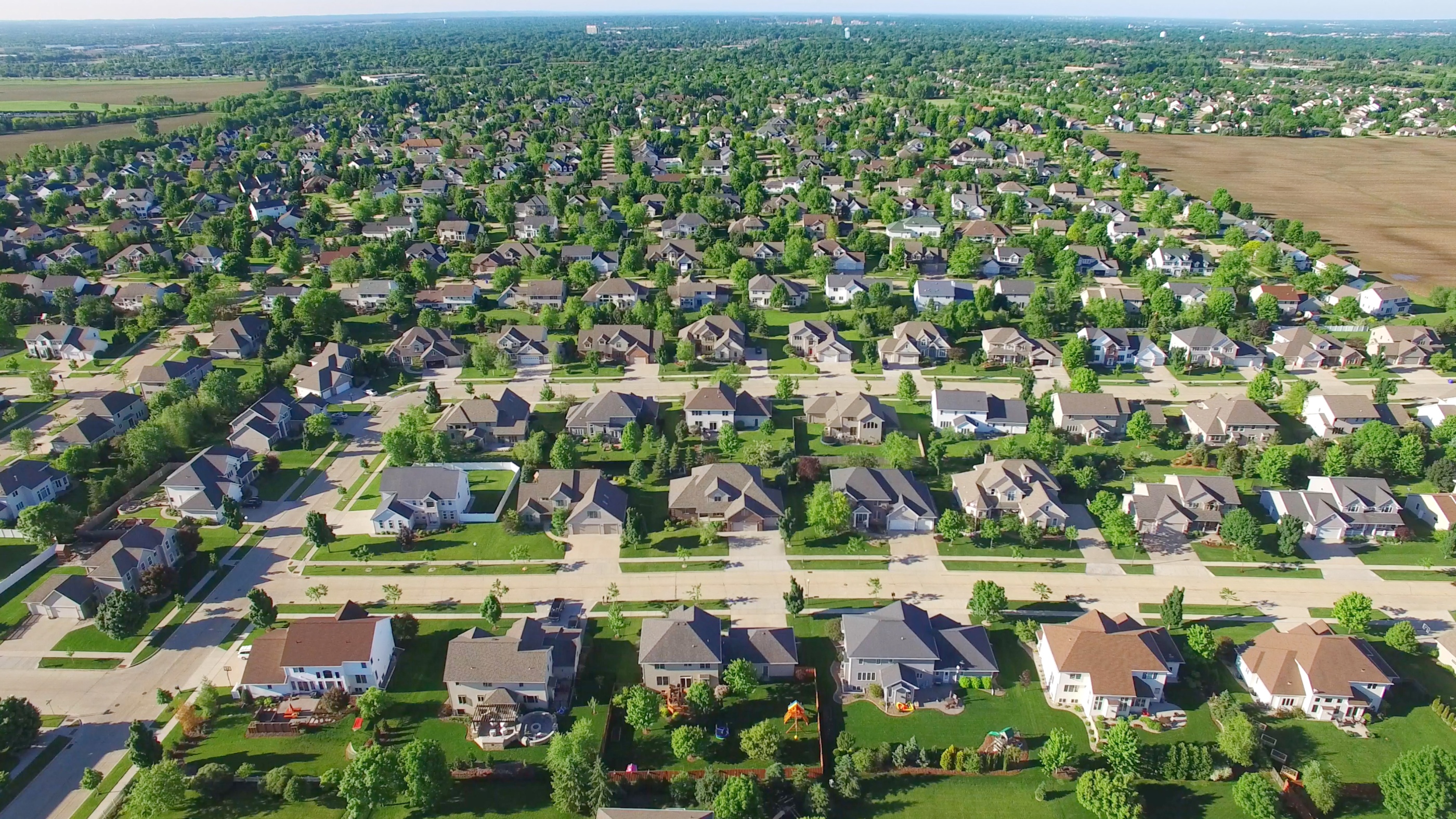 Recent urban planning, for the most part, has been in line with this conformity. A majority of city urbanscapes have been designed by architects to produce this effect of conformity. Why is this?

Why is Architectural Conformity So Common?

In the Modernist Era, architecture revolved more around function. Then came the "constructive imagination" – a French concept formulated in the 1980s, which was used to create unique urban projects between the late 1970s and 2000s.

The constructive imagination rejected all cookie-cutter, tailor-made, assembly-line construction projects for those that were ambitious and of an individualistic nature. It should be understood that any architectural trend is propagated by a group of leading architects and developmental planners who practice these methods of architectural project planning until they've become consolidated into a widespread pattern, repeated by other lesser-known architects. (Credit: Photo by E Photos from Pexels)

When Did Architectural Conformity Become the Norm?

Architectural conformity did not become common practice overnight. It began being observed from the late 1960s onward. Every era witnessed by the global civilization has seen an alternative rise and fall of unique and eclectic styles of architecture with the more homogenized and systemized ways of urban planning.

The Modernist model of functionalism gave way to pluralism in urban architecture. The pluralism of constructive imagination was, in turn, replaced by architecture in the period following immediately after, which focused more on functionality when planning urban cityscapes.

The buildings built during this time, in the 21st century, reflected uniformity, planning, programming, and reproducibility that weren't seen in urban planning projects before. Of course, parallelly, there were architects working in the 2000s who believed in asserting the uniqueness of their construction projects. These architects wanted to stay true to the history of the construction's neighborhood and help keep a memory of this history alive in their work.

A Look at Singularism in Architecture

From the 1980s onwards, a trend was noticed. Architecture was no longer considered an unfavorable profession, and individuals working in this career sector gained immense attention and recognition with the introduction of their brands.

Jean Nouvel, Henri Gaudin, and Paul Chemetov, to name a few, were among the architectures who became synonymous with architectural elitism. In fact, they can be attributed to structuring the architecture and urbanism we have encountered in the last 30 years.

Architecture almost came to be a product of the showbiz. These city makers, as they were, were sought by stars and popular figures from the showbiz industry to craft them unique homes and buildings.

The pop culture icons that now commissioned architects to build them homes wanted the latest trends of haute couture inducted into the style of their houses. Architectures, consequently, now interacted with the fashion industry as well to pick up influences they could use to present these famous figures with their desired constructions.

The architects of this period began to fashion their own unique signature and statement, as they continued to work closely with figures frequenting the media. They, too, now wanted to have a public identity that the masses could easily recognize them by. So, Jean Nouvel fashions himself into the "bad boy" of architecture, and Henri Gaudin, in employing contrasts and oxymorons in his architectural style, becomes a contemplative scholar.

A staging of personalities occurred, participated in by architects as well. The discourse that went on in the architectural industry during this time – one of individual thought, staged the way for the individualized modes of urban production, distinction strategies used in architecture, and aggravated personalization that we notice today.

Personalization of architecture is by no means a recent phenomenon. It was practiced by architects in the ancient past and was a way to structure their own architectural identity and distinguish this from that of their rivals. Pluralism in urban construction, therefore, can not entirely be termed a fad. As history tells us, it will be repeated once again if it happens to die out of contemporary practice. Architects, themselves, will revive this trend.

So How Did Normalization Gain Ground?

As much as architects feel the need to have their own unique imprint or signature style when practicing architecture, they also need to develop a trademark that they can offer the client. The process of standardization gradually enters with this attempt at forming a trademark and is not resisted. After all, the architectural trademark is what will attract clients and ensure longevity for the architect in a cut-throat market space.

You can look at any modern urban city. While the construction and architecture displayed might appear to be highly individualistic prima facie, closer scrutiny will reveal that the architectural style adheres to an underlying normalization and uniformization. The need for personalization by architects is found echoed in the industry, and the result is personalization produced by collective effort.

Urban planning and architecture constantly dance on the edge of distinctiveness and conformity, defining the contours apparent of urban collective planning. The client's wishes cannot be ignored, and the architect can only construct their project in collaboration with the needs and desires of the client commissioning the same.

How Do You Want Your House to Be?

When you commission Pizzi Properties, "You are going to Like where you Live I Guarantee it." Indeed, you will not find us selling you any promises. "Real Estate sells itself; I sell Service."

You could want your house in Jersey Shore to resemble the houses in your locality and fit in, giving the neighborhood a holistic appearance of conformity. However, if you want to stir things up with individual style, you can ask us for the same. Who said you couldn't bring your own personality to the neighborhood!

Sometimes construction regulations in a neighborhood could forbid you from going all out with fashioning new construction in your own style. In these cases, we could think up alternatives to satisfy you.

You could inform us of the kind of architectural style you'd like your housing to reflect, and we would mind-storm ways into which we could incorporate your ideas while adhering to local construction guidelines as well. Sounds good, doesn't it?

Pizzi Properties will help make your dream home come true. All you need to do is reach out to us, tell us what you have in mind, and we will get to finding ways of realizing your real estate dream.